Lately Europe has grown a significant number of startup unicorns.

As claimed by Sifted.eu, there are now 70 startup unicorns in Europe, and this number will probably continue to grow because investors are no longer favouring only startups from Silicon Valley. One of the reasons might be the tendency for remote work and the creation of remote teams, as this strongly enables entrepreneurs as they can now start businesses and grow without being too limited by geographical constraints.

With the help of the Deals Monitor, we have analysed fundraising trends for 2020 and 2021. Our research points out that investors are investing more in later-stage companies rather than early-stage ones in 2021.

Crunchbase says that the total amount of money raised for startups in Q1 2021 is two times higher than in Q4 2020.

These events have significantly benefited unicorns. The events gave unicorns a possibility to gain greater amount of capital than in Q4 2020. Approximately $8.2B was raised in Q1 2021 and only $3.9B in Q4 2020. European Investor Sentiment Index Report states that the first quarter of this year has the highest number of investments for the past two years, accounting for $21.4B. 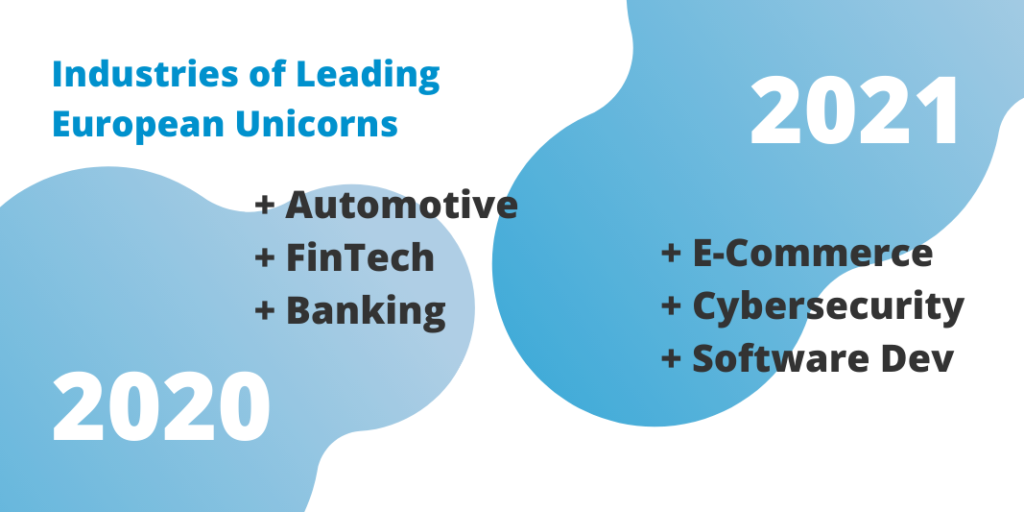 Home countries of the unicorns

Last year, 25 of all unicorns worldwide have emerged in the UK, according to Statista. Among UK’s most impressive startups were Monzo, Deliveroo and Revolut. The second place takes Germany with 13 unicorns as of the year 2020 with Otto Bock Healthcare and Auto 1 Group in the spotlight in Germany.

Austria has recently become a home country of 2 unicorns – Bitpanda and GoStudent and there are still some high-potential companies in the pipeline, like “soonicorns”. 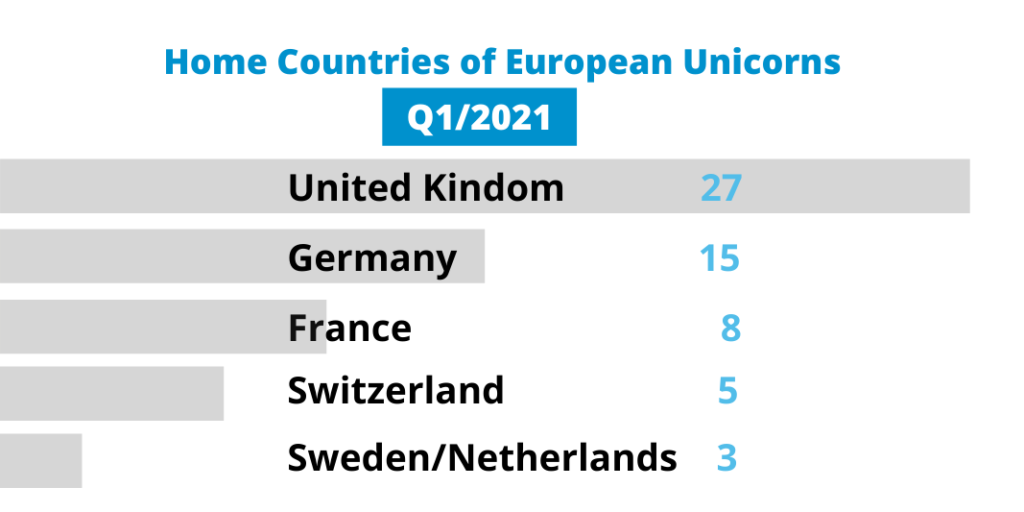 How long it took to become a $1B startup

Each startup has its unique path and it should not be forgotten that about 90% of all startups fail. The ones who earned the name of a unicorn have completely different stories behind them. By comparison of lists of unicorns in 2020 and 2021, and the years of foundation, the average for these two years was derived. In 2020 it took 8 years on average to become a unicorn. However, the unicorns of 2021 needed approximately 10 years.

Nevertheless, there is one miracle unicorn, which must be mentioned. Namely, Hopin, the British virtual event startup. It was founded just in 2019 and became a unicorn already in 2020. The highly successful and fast-paced startup is valued at $5.6B. It appears that the company has greatly benefited from the pandemic due to an increase in demand for platforms where people can create virtual events. 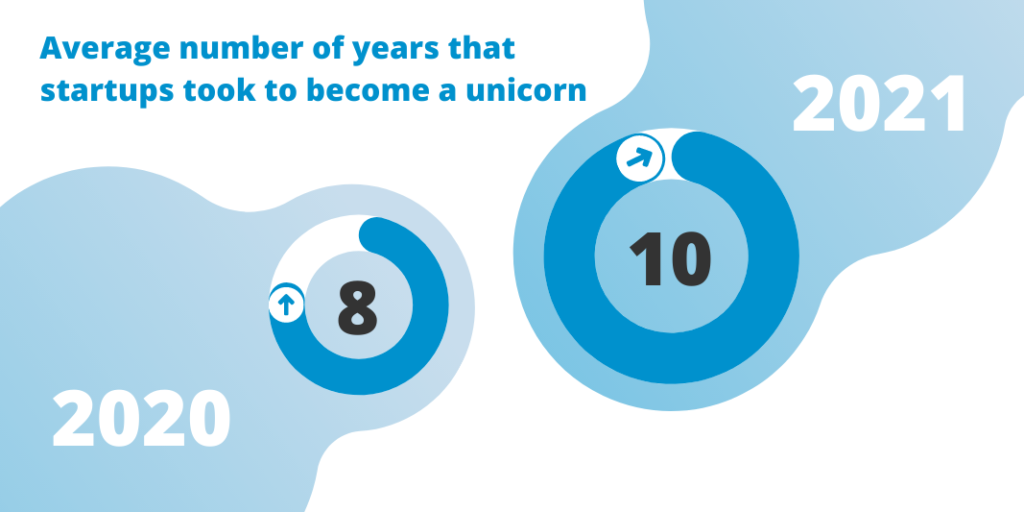 Who will be the next European unicorn?

We have analysed the investments on Deals Monitor in order to find startups that have the best chances to become an unicorn. Our main criterion was the funding raised of no less than $80M. Moreover, we have looked at the funding round and the relevance of the idea of a company. 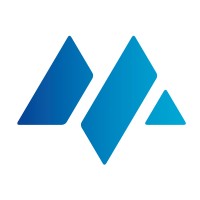 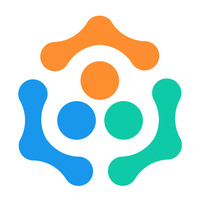 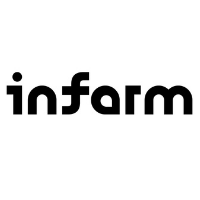 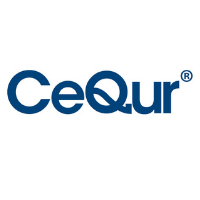 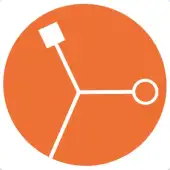 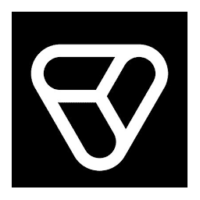 These are possible future unicorns for this year. However, due to the pandemic and uneven vaccination rates, the predictions cannot fully represent the future performance of these companies. Furthermore, it is difficult to predict due to complex market, economic and technological dynamics.

Predictions in times of uncertainty

Even though the pandemic has brought many unexpected benefits to technological startups, there are still many factors that contribute to the general uncertainty. What the future holds for these startups is still unknown, but we are eager to hear and know about them. If you are too, do not forget to check our team’s weekly deal updates on the Deals Monitor.